Home » The Best Drinks to Have in Istanbul

The Best Drinks to Have in Istanbul 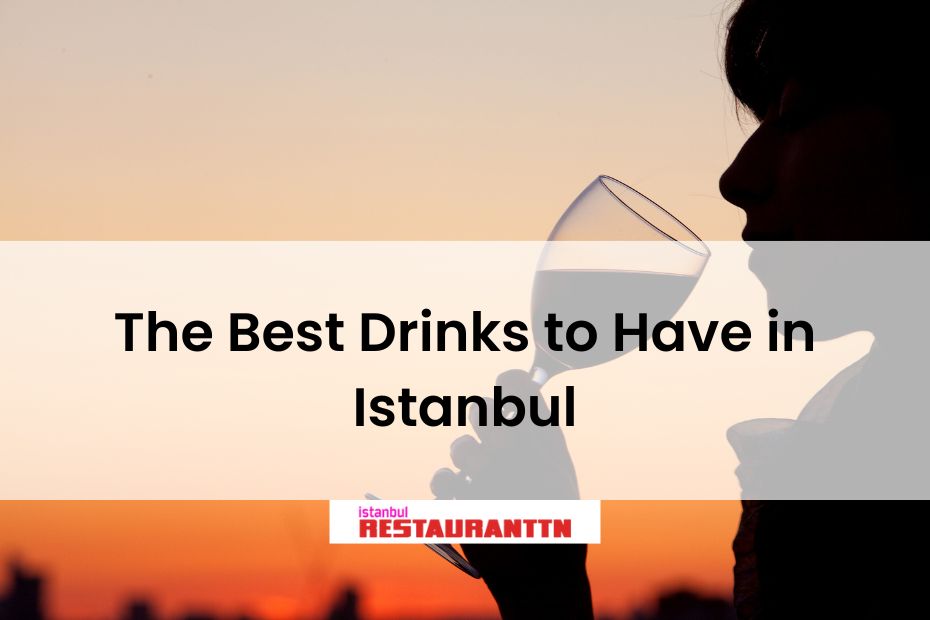 Hot or cold, alcoholic or non-alcoholic, there is a drink for every taste and occasion waiting for you in Istanbul. Some of them, like Turkish coffee and tea, may appear and sound similar, but they will have a unique Turkish twist. Some of them will be familiar, while others are certain to be fresh and exciting. Ayran, boza, and other juices are among the examples. When it comes to alcoholic beverages, rak is the clear winner, followed by beers and wines produced and sold in local bottle shops. Here’s a quick rundown of some of the best drinks in Istanbul.

Tea (çay) is the city’s most popular beverage, and it’s often consumed out of little tulip-shaped cups. Turks drink it first thing in the morning and then throughout the day. The stores, bazaars, banks, and government buildings all have it for sale. And what about the Turkish coffee (Türk kahvesi) they’re so well known for? It is popular in the area, and people often drink it at lunchtime and after dinner.

And Other Soda Pops and Fruit Juices

Despite being a Muslim nation, Turks (especially the males) enjoy a good drink with friends. Most people would agree that rak is the most popular alcoholic drink, with beer (bira) coming in as a close second. Wine produced in Turkey accounts for a respectable one-third of the total.